The French Red Cross turned to Buzznative to design and implement its nationwide volunteer recruitment campaign. The campaign was unveiled on World Volunteer Day – December 5th, 2018.

How could we increase the perceived value of volunteering and make the target audience want to volunteer without sugarcoating the reality of what’s involved? How could we inspire a large and diverse cross-section of the public (young people, active young people and retirees) so that each of them would devote a little of their time to others and to the three key missions highlighted in the French Red Cross’s recruitment campaign (Homeless Outreach, First Aid and Training)?

The inspiration behind the campaign came from a simple observation – that the first obstacle to becoming a volunteer is often a perceived lack of time. Our insight was therefore that when approached by a Red Cross volunteer, people often quickly say “I can’t, I have… an excuse” instead of taking the time to really talk to them and hear what they have to say. That’s the origin of the 3 main messages

The campaign’s main idea comes from the responses that we give all too easily when we feel we don’t have enough time to commit to something: “I can’t, I have swimming” or “I can’t, I have horse riding”.

We took these stale excuses in a fresh direction by using them to create a quirky, positive and humorous campaign:

We then produced 4 short videos of either 19 or 30 seconds to ensure an optimal completion rate and to promote engagement in general. Videos presenting real scenes of intervention by real, named volunteers of the French Red Cross also set the tone of the campaign. In addition we produced a digital “package” for use on social networks (including Facebook and Twitter cover images and web banners) as well as fully customizable regional print tools such posters, flyers, user guides and customizations. 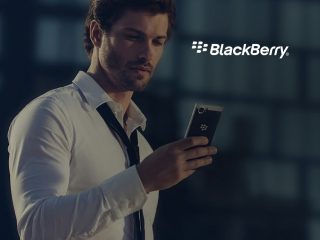