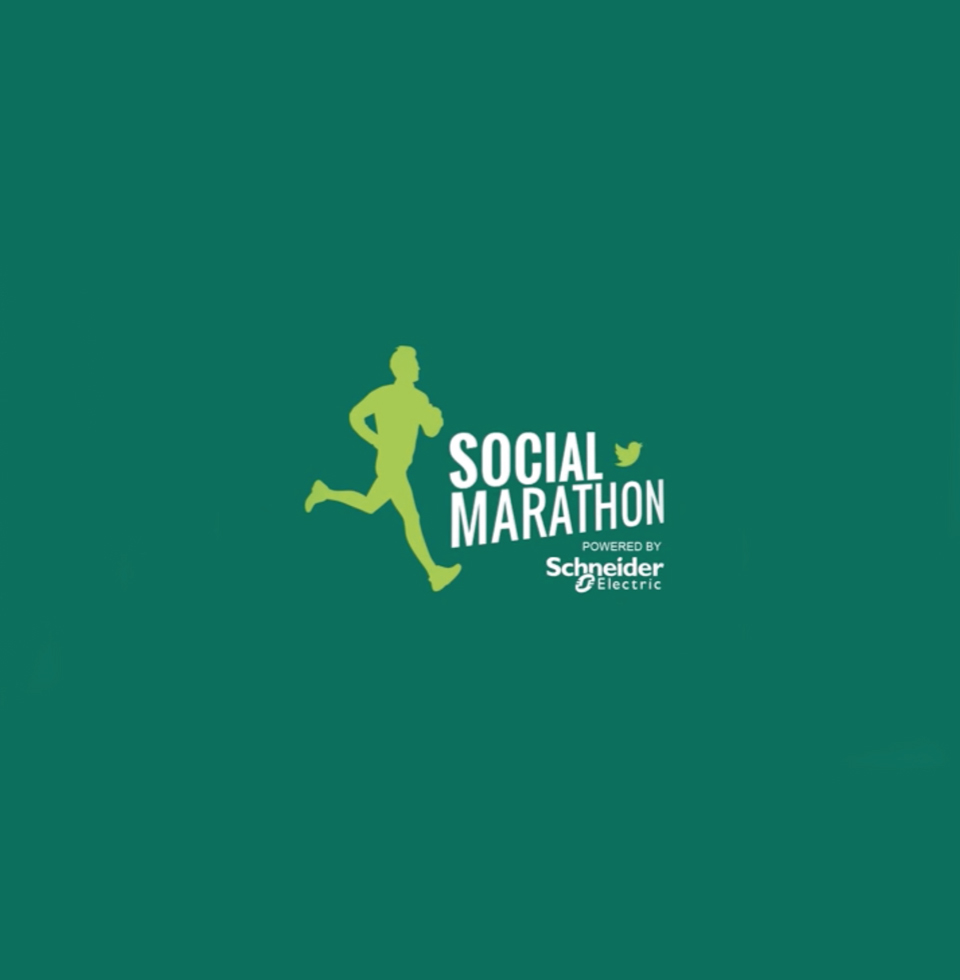 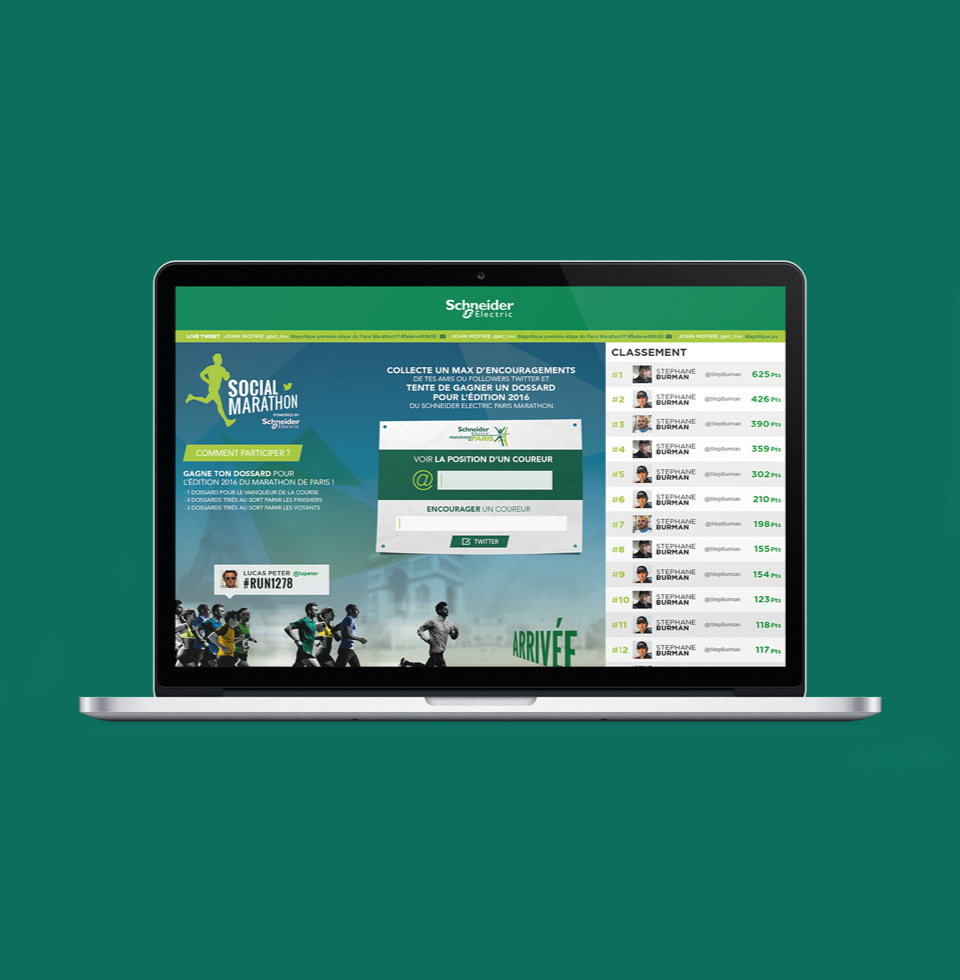 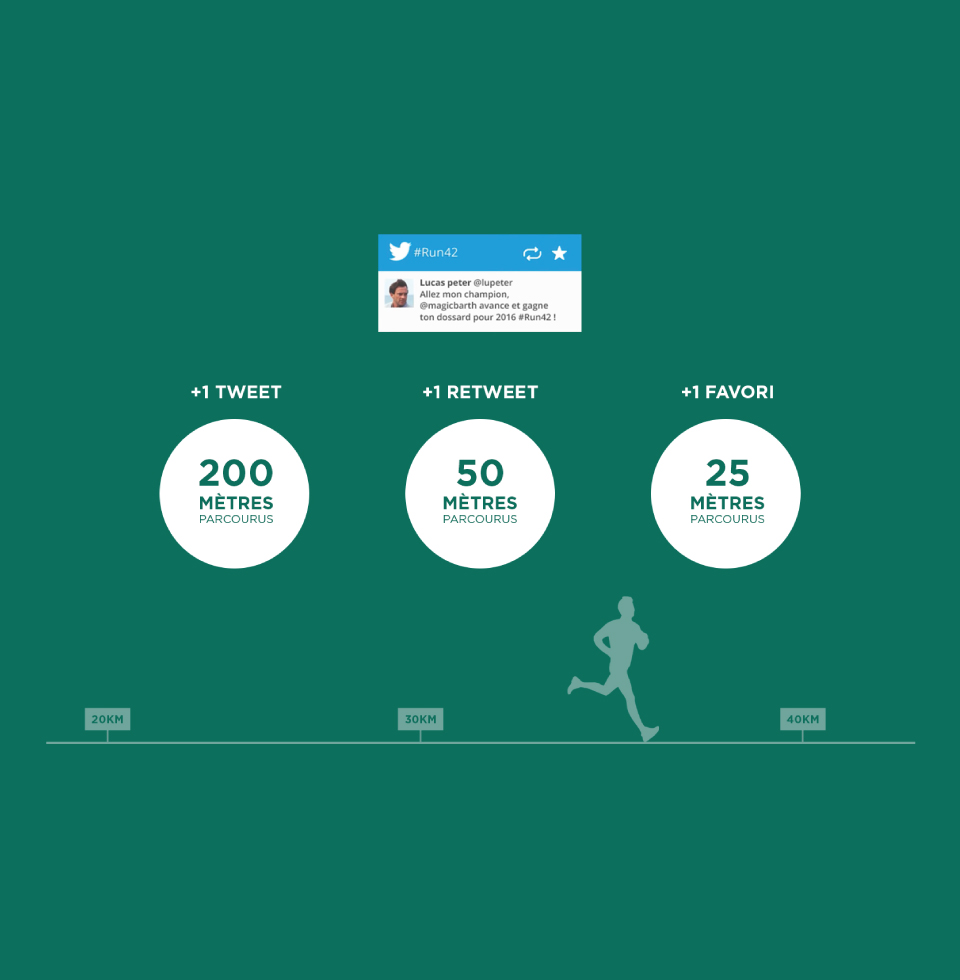 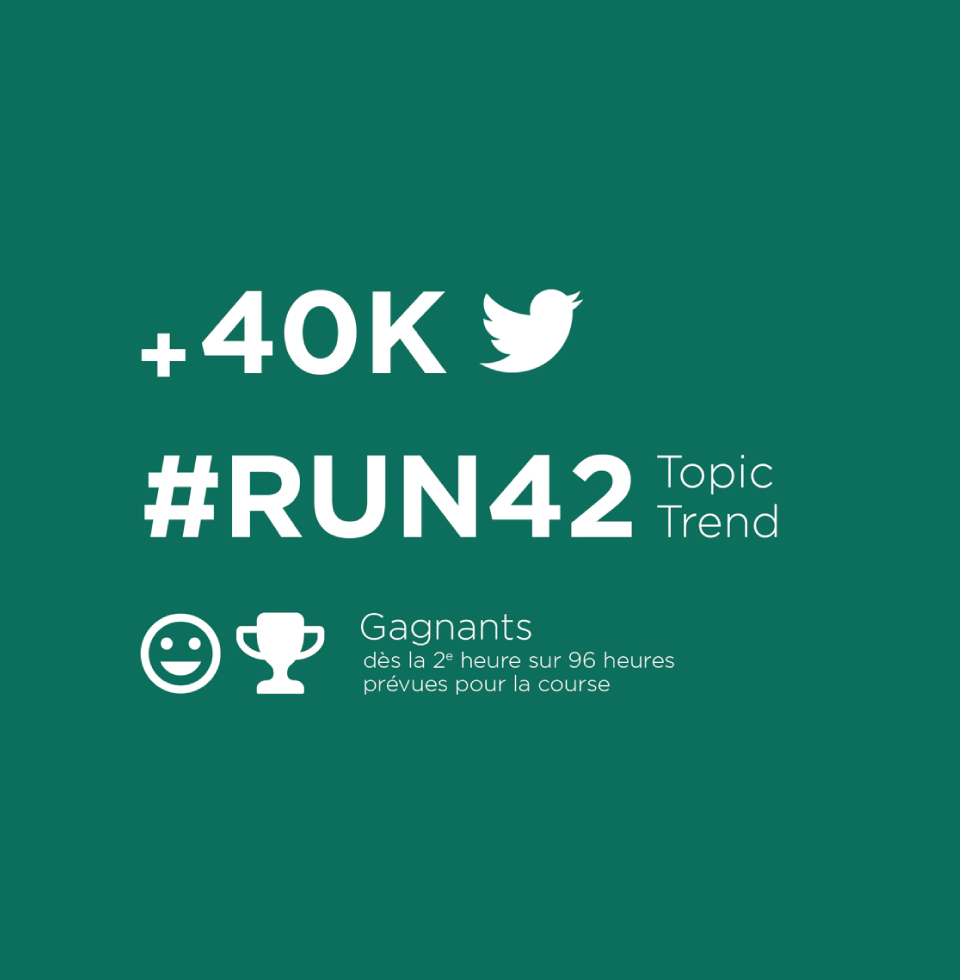 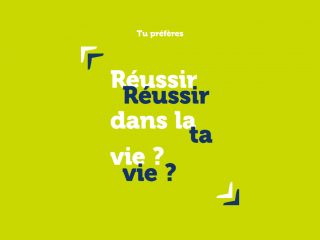 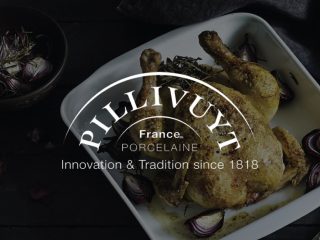 Next Project (n) Pillivuyt, from the web... to the plate!