Rom’in Vino, because it’s not just wines that own their identity

Eager to consolidate its brand visibility in the Paris region, Rom’in Vino wanted to create a coherent visual identity that was consistent with its market and its target audience.

How could we help these winemakers’ agents to inspire confidence in individual winemakers, in contract to labels that were well-established with strong high-street recognition ?

These days it’s difficult to find a high-quality independent winegrower without going through the huge, dominant suppliers. They have little to no support to help them introduce themselves as new players to the market.

Our idea was to delineate the clear contrast between the big wine suppliers and Rom’in Vino, the much smaller “agent of wine growers”, In essence, Romin’ Vino was there to help customers find the “golden nuggets” – the smaller, independent winegrowers that were undiscovered gems.

Buzznative created a new logo that was steeped in elegance and finesse. The colours were specifically chosen as a reference to winegrowing because they were inspired by the colorimetry of all types of wines. The warm, human typography is a direct shout out to the culinary trend of “bistronomy” and firmly establishes Romin’ Vino’s credentials as a premium brand image. 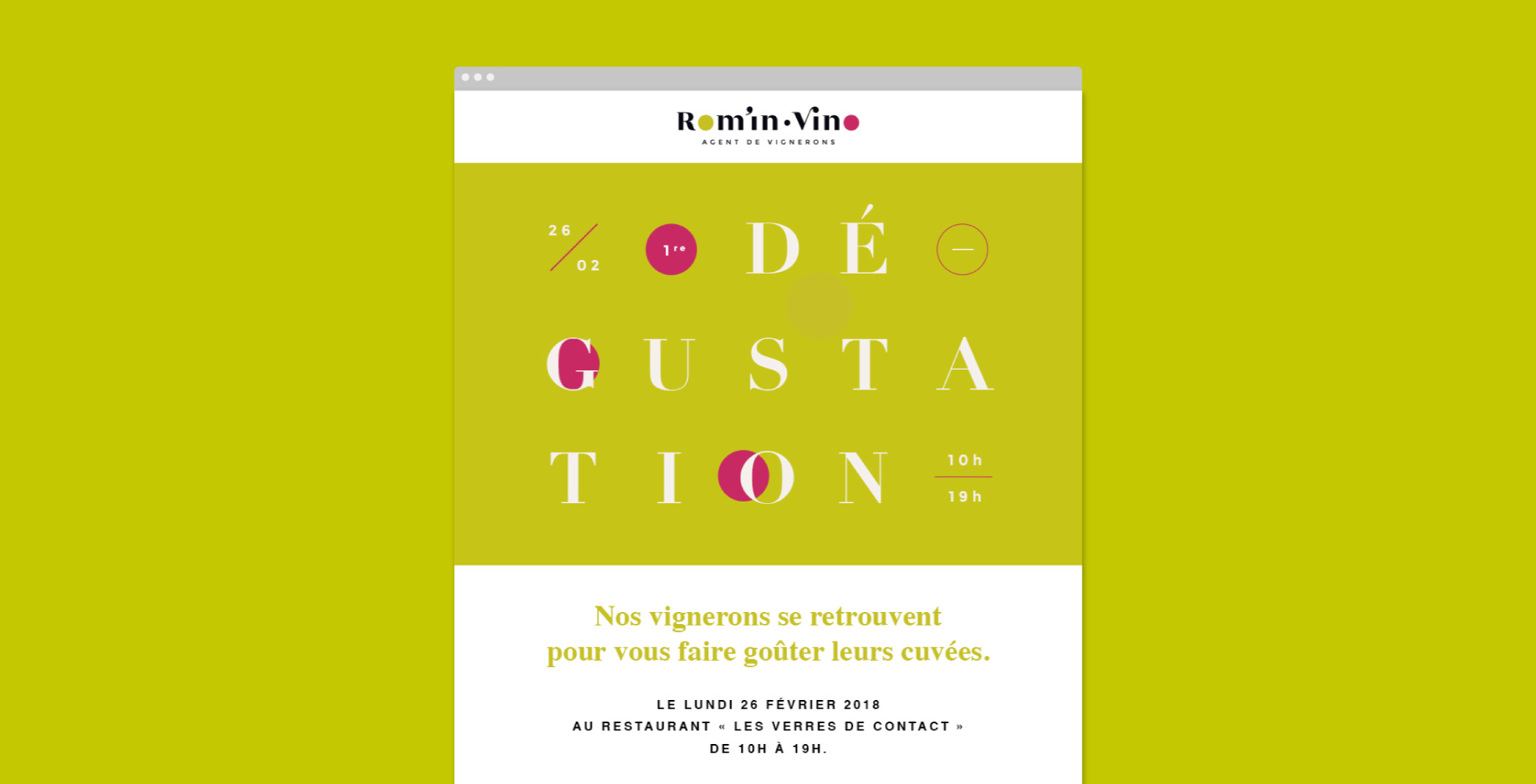 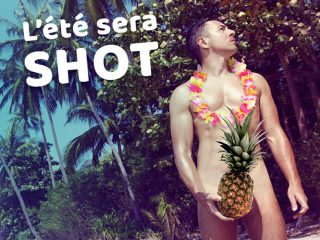