How to launch “Arti Shot Formula +” to a young, female target audience and generate lots of buzz?

It would soon be summer – a time when members of the target audience typically pay extra attention to their appearance. Top of their minds would be the question “how do I get a body that’s perfect for the beach?” and the covers of many women’s magazines would capitalise on that by featuring prominent headlines on how to get slim for the holidays. But how would consumers differentiate among the many competing products that all seemingly promise the same thing?

Buzznative decided to turn things on their head and take a completely opposite approach to these traditional women’s magazines by featuring a slim, toned and healthy man on a sunny beach, along with the product packshot.

We created a hero image based on a clever play on the words of a famous summer song by Eric Charden, and associated it with the name of the brand’s flagship product: “Summer will be hot → Summer will be Shot”. This was carried out in conjunction with an acquisition and remarketing campaign via Facebook and Instagram, and vibrant point-of-sale displays for M6 Boutique stores and the catchy “Summer will be (S)hot (with Artishot)”, sung by the hosts of channel’s live broadcast. 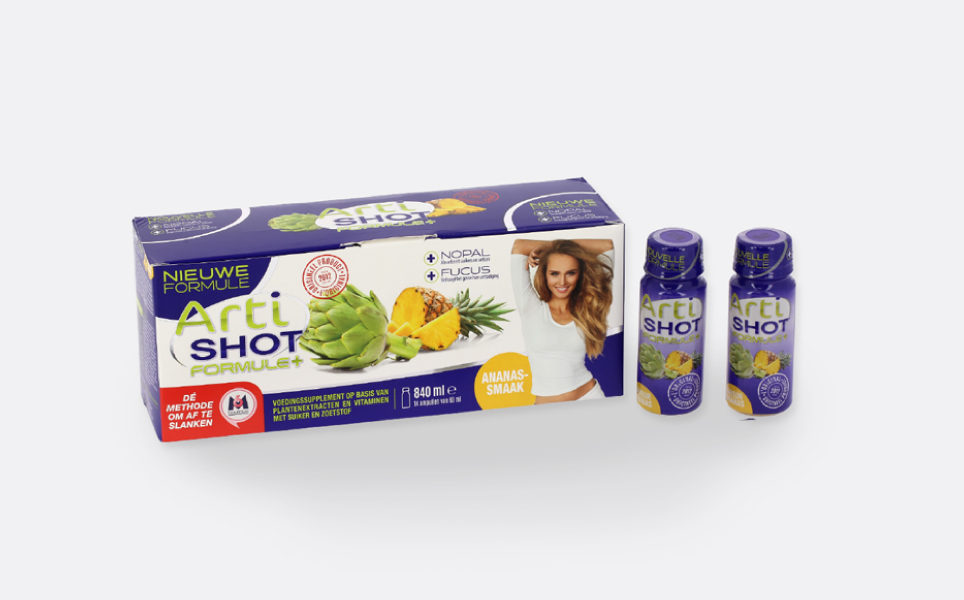 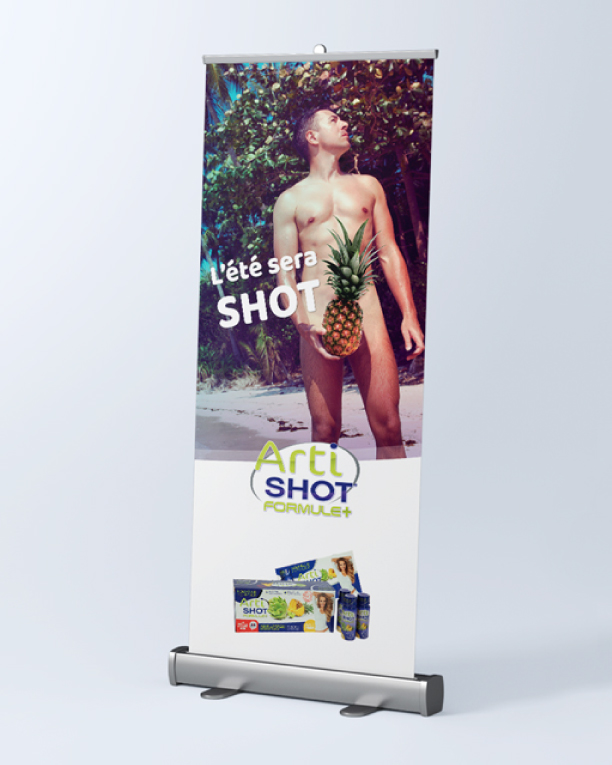 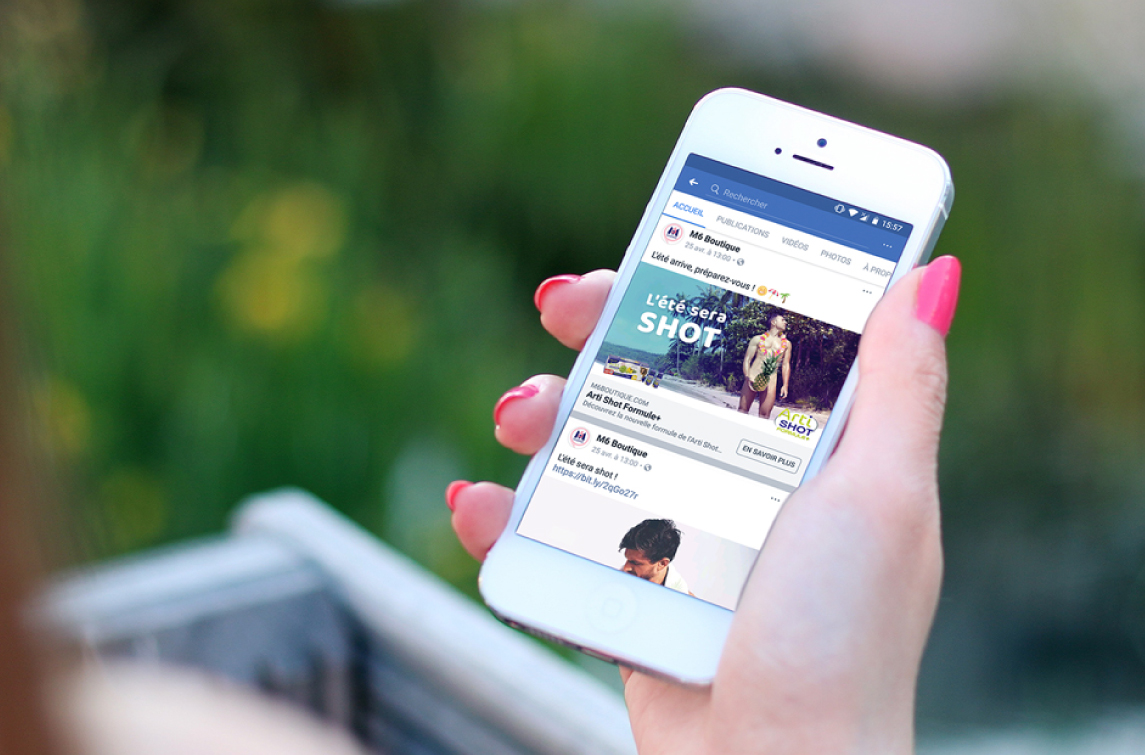 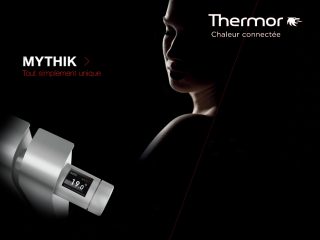 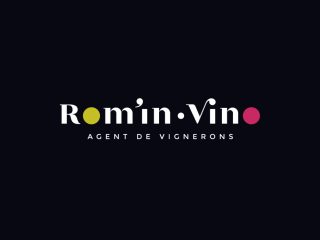 Next Project (n) The winemakers' representative